A study conducted in Washington State in 2004 and another conducted in Madrid, Spain in 2012 both reported findings that support a direct relationship between parents’ dental fear and their child’s fear of the dentist.

The Washington study examined dental fear among 421 children ages 0.8 to 12.8 years old. They were patients at 21 different private pediatric dental practices in western Washington state. The Spanish study observed 183 children between the ages of seven and 12 as well as their parents.

The Washington study used responses from both parents and the Dental Sub-scale of the Child Fear Survey Schedule. The survey consisted of 15 questions, which invited answers based on the child’s level of fear. The scale was one to five: one meant the child wasn’t afraid at all, and five indicated he or she was terrified. The maximum possible points (based on the greatest fear) was 75.

Spanish researchers found a direct connection between parental dental fear levels and those among their kids. The most important new discovery from the Madrid study was that the greater the fear a father had of going to the dentist, the higher the level of fear among the other family members.

Parents, but especially fathers, who feared dental procedures appeared to pass those fears along to every member of the family. Parents can still have some control over fear levels in their children. It is best not to express your own concerns in front of kids; instead, explain why going to the dentist is important.

Dr. Hanson, Dr. Campbell, Dr. Schafer, Dr. Fabian, Dr. Burmeister, Dr. Kess, Dr. Stenzel, and Dr. Swedeh. and our team work hard to make your child’s visit at our Rochester office as comfortable as possible. We understand some patients may be more fearful than others, and will do our best to help ease your child’s anxiety. 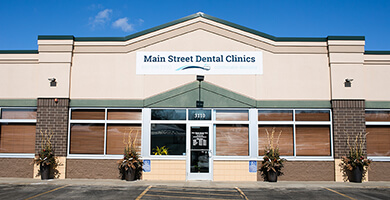 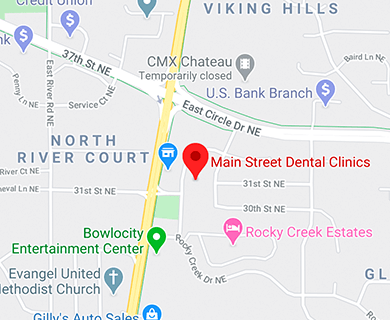 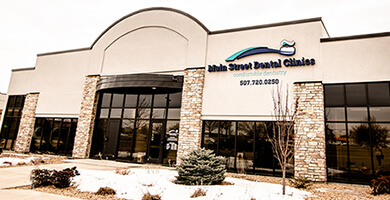 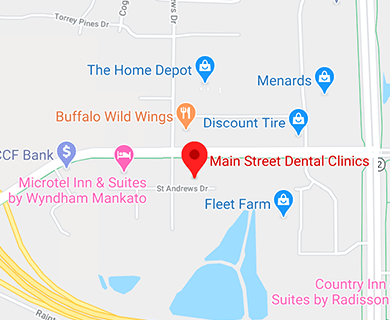 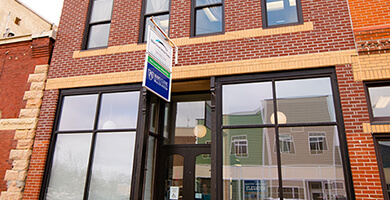 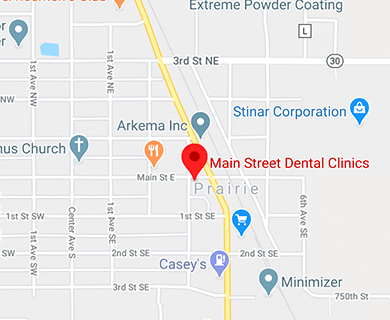 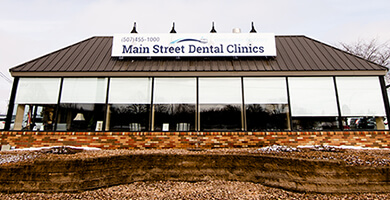 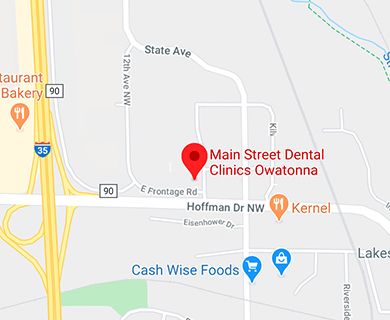 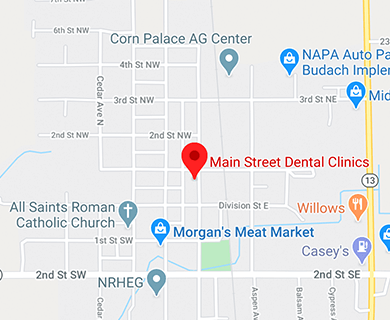